Apparently it snowed where I live yesterday for about a minute and I missed it. The weather people keep saying the snow is coming.. well is it or isn't it?  I like old fashion weather when you knew for sure what season it was... its a funny old world!

There's a fab challenge which I am linking up to over at Moo Mania about famous people. I needed to have a good think about what I had to be able to to join in... I found an image of Napoléon on a Genealogy disc which had some clip art on and this was my starting point of this digital piece.

Over the top, I digitally blended my photo of a candle in a glass globe candle holder (no idea what its really called, it has that little chimney shaped thing on top).
I also added some forget-me-nots and bees which I'd had already extracted from some of my photos and then a quote he had supposedly said. Then, as usual, I played some more and blended a piece of paper that I'd made sometime back over the top resulting in some extra texture. 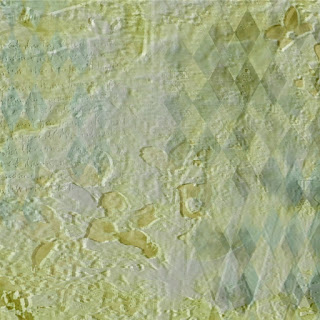 I couldn't decide once again which I preferred so here's both of them anyway! 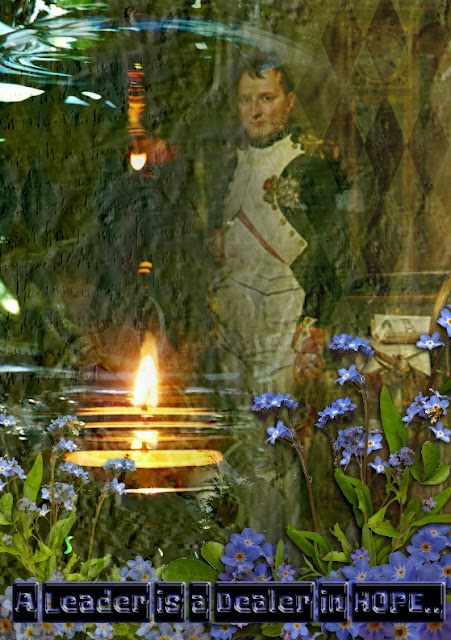 So for lots more famous people check out MooMania


Thanks so much for stopping by
and for any comments which I really appreciate too
Gill x
﻿
Posted by Gibby Frogett at 16:00

COMMENT MODERATION SWITCHED ON but I really do appreciate and thank you for any comments that you choose to leave. And PLEASE NOTE, to comply with new EU regulations starting 25th May 2018... please note that when you leave a comment on my blog that your name and blog link are visible to anybody who visit here. 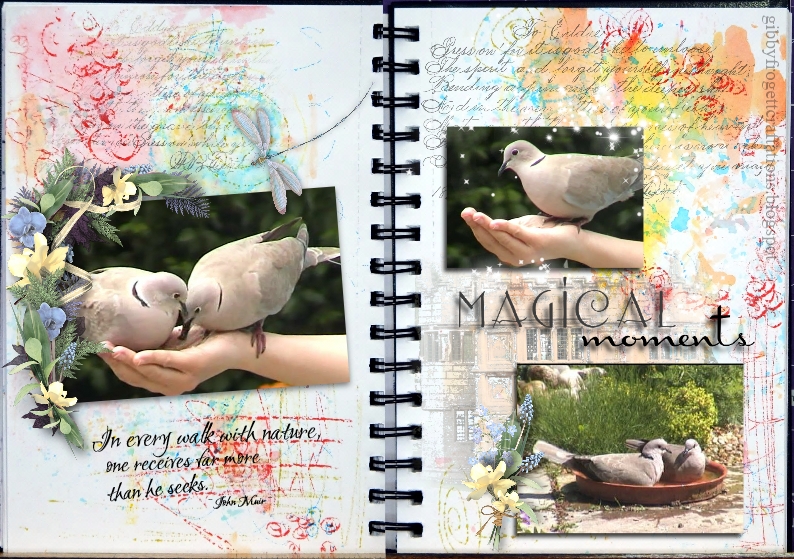 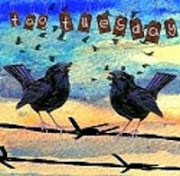 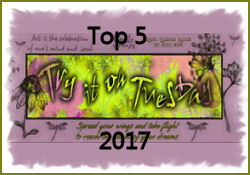